Innovation and Challenge in Sweden – the Voice of Care Professionals

Aging with Dignity provides a robust account of best practices in long-term care. Based on a series of interviews conducted by ACCESS Health International with elder care professionals in Sweden, the book offers innovative solutions to the universal challenge of aging. 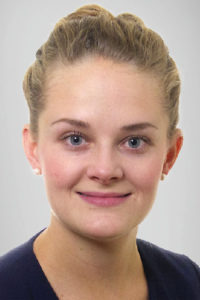 Sofia Widén is Program Manager at ACCESS Health International, an international think tank and advisory group on health. Sofia oversees the development of the Swedish office of ACCESS Health and leads the Elder Care Case Studies project, a series of studies on innovative long term care in Sweden and elsewhere in Europe. Previously, Sofia worked as a legislative aide in the United States, where she worked on education, healthcare reform, and environmental laws. She holds a Master of Arts in Economics and Politics from the University of Edinburgh in the United Kingdom. She studied French at the Sorbonne in Paris and in Montréal, Canada. 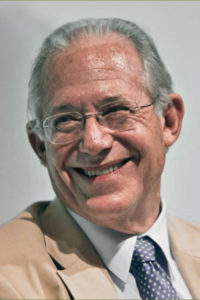 William A. Haseltine, Ph.D., has an active career in science, business, and philanthropy. He currently serves as President and Chairman of ACCESS Health International, an international think tank and advisory group. Dr. Haseltine was a professor at Harvard Medical School and Harvard School of Public Health from 1976 to 1993, where he was founder and chair of two academic research departments, the Division of Biochemical Pharmacology and the Division of Human Retrovirology. He is well known for his pioneering work on cancer, HIV/AIDS, and genomics. He has authored more than two hundred manuscripts in peer reviewed journals and several books, including Affordable Excellence: The Singapore Healthcare Story. He is the founder of Human Genome Sciences, Inc. and several other successful biotechnology companies. In addition to his work with ACCESS Health, Dr. Haseltine is chairman of the US-China Health Summit and a member of numerous advisory boards including the Council of Scientific and Industrial Research (India), the Ragon Institute, the FXB Center for Health and Human Rights at the Harvard School of Public Health, and the Council of Scientific and Industrial Research (CSIR) of India. He is also a Lifetime Governor of the New York Academy of Sciences, a member of the board of AID for AIDS International, an honorary member of the Board of Trustees of the Brookings Institution, and a member of the Council on Foreign Relations. 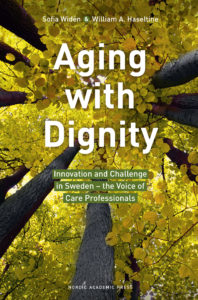