Posted at 10:06h in E-H, Författare by Disa Runeby

William A. Haseltine, Ph.D., has an active career in science, business, and philanthropy. He currently serves as President and Chairman of ACCESS Health International, an international think tank and advisory group.

Dr. Haseltine was a professor at Harvard Medical School and Harvard School of Public Health from 1976 to 1993, where he was founder and chair of two academic research departments, the Division of Biochemical Pharmacology and the Division of Human Retrovirology. He is well known for his pioneering work on cancer, HIV/AIDS, and genomics. He has authored more than two hundred manuscripts in peer reviewed journals and several books, including Affordable Excellence: The Singapore Healthcare Story. He is the founder of Human Genome Sciences, Inc. and several other successful biotechnology companies.

In addition to his work with ACCESS Health, Dr. Haseltine is chairman of the US-China Health Summit and a member of numerous advisory boards including the Council of Scientific and Industrial Research (India), the Ragon Institute, the FXB Center for Health and Human Rights at the Harvard School of Public Health, and the Council of Scientific and Industrial Research (CSIR) of India. He is also a Lifetime Governor of the New York Academy of Sciences, a member of the board of AID for AIDS International, an honorary member of the Board of Trustees of the Brookings Institution, and a member of the Council on Foreign Relations. 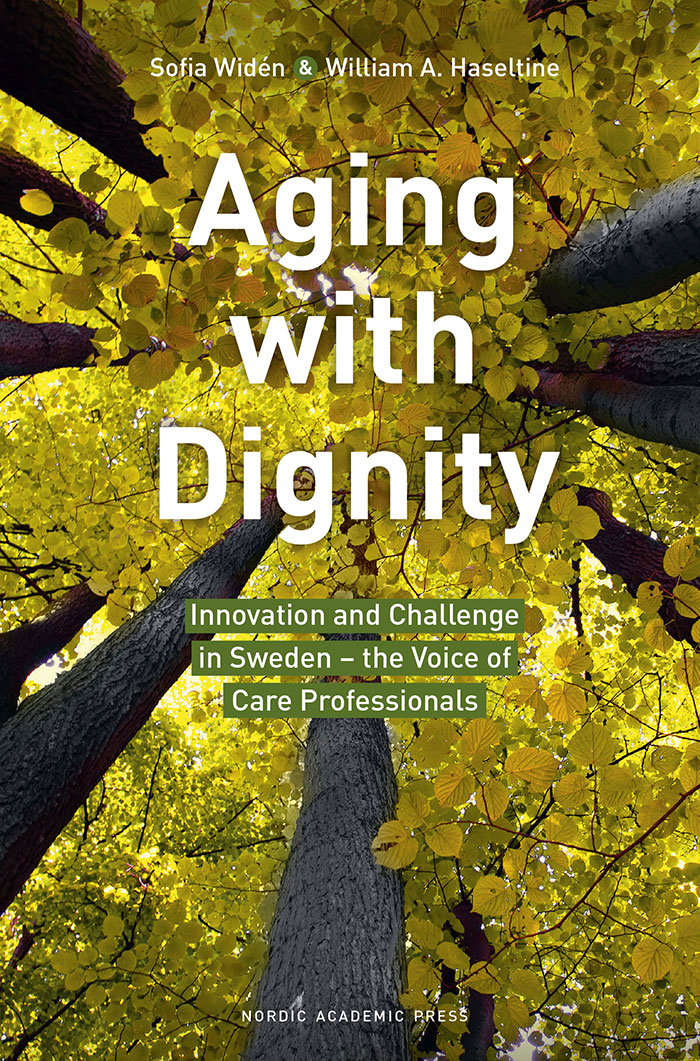 Innovation and Challenge in Sweden – the Voice of Care Professionals
Sofia Widén & William A. Haseltine